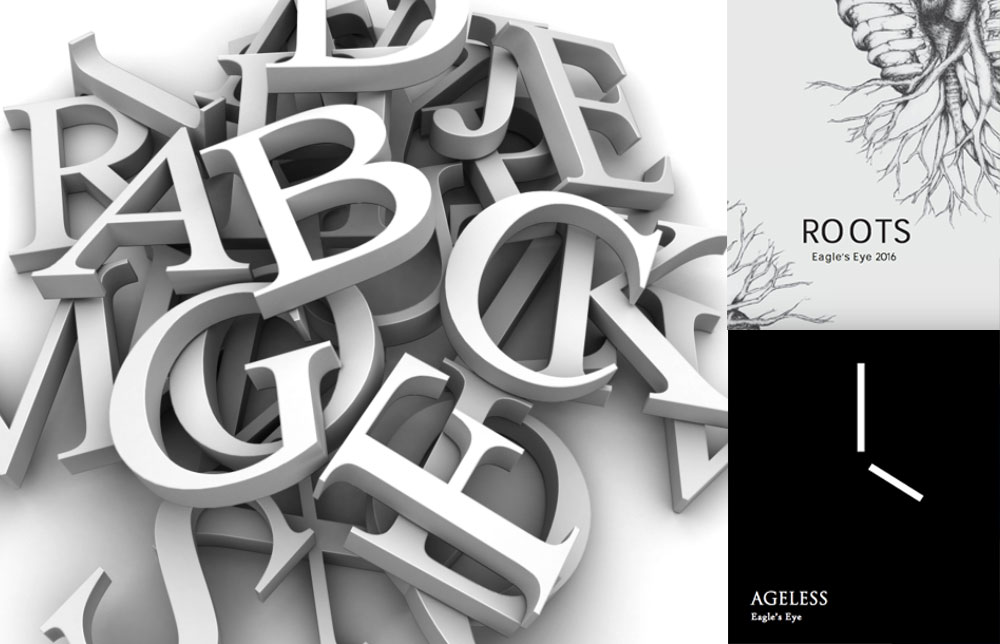 The History of Eagle’s Eye

The first issue published at Dalat was on August 1949, underneath the name Pine Echoes. By 1958, the name of the publication changed to Pine Hill Echoes. In 1962, the issue was titled Bamboo Beacon. The first issue of Eagle’s Eye was from 14 October 1964. Regardless of the name, the purpose of each issue was two-fold: 1) to let kids showcase their work to parents and alumni, and 2) to inform parents of what was going on at Dalat. The latter was especially important when 100 percent of the student body boarded, and communication between parents and kids was limited to a weekly airmail letter. Obviously, as this means was often inadequate to let parents know what was going on at school, the paper was sent out.

John “Tommy” Tompkins served as collector/facilitator/formatter from 1978-2015. Copies were produced quarterly for parents and alumni; eventually, these publications went from print to online. Mr. Tompkins’s favorite aspect of publishing these updates was to receive letters of appreciation from alumni and parents. The most common article type in Eagle’s Eye was feature writing. Occasionally, one of the students would write an editorial giving an opinion on a topic or a poem. There was also a “Dear Abby”-style column called “Dear Gertrude.” Lastly, there were point/counterpoint columns where kids wrote on two sides of an issue. Archives of these issues can be found below.

The Senior Scribble is a blog whose link is published in the Dalat News on a weekly basis. Seniors report on any area of current school life. The topics should interest a broad audience—the whole Dalat community—which includes ES, MS, and students, families, and staff. Each senior writes one article during both the fall and spring semester.

Made For and By Seniors

In the spring of 2016, Eagle’s Eye became an annually published literary magazine. Each senior submitted one piece that represented him or her as an artist, being within the discipline of writing or the fine arts; the heartbeat purpose is still to showcase student work. But the vision of Eagle’s Eye is expanded to the following:

If you want to see previous issues they are available via Issuu or via our Download Center.

Archive issues are available via decade lots as per the following. Click to download the PDF files in batches. 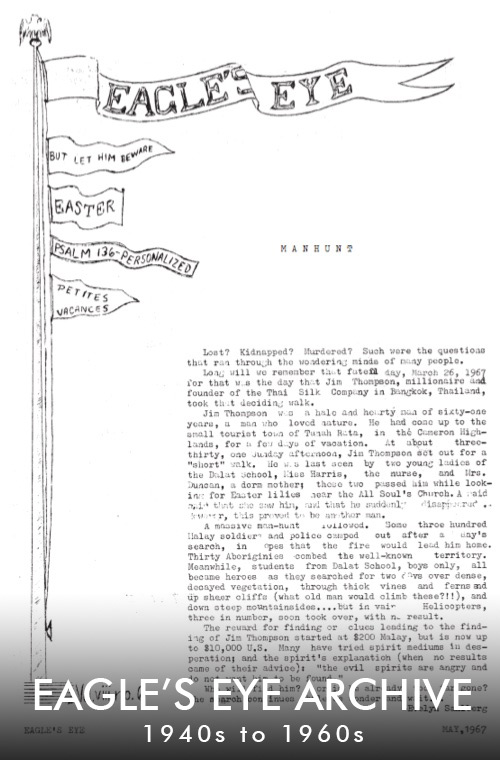 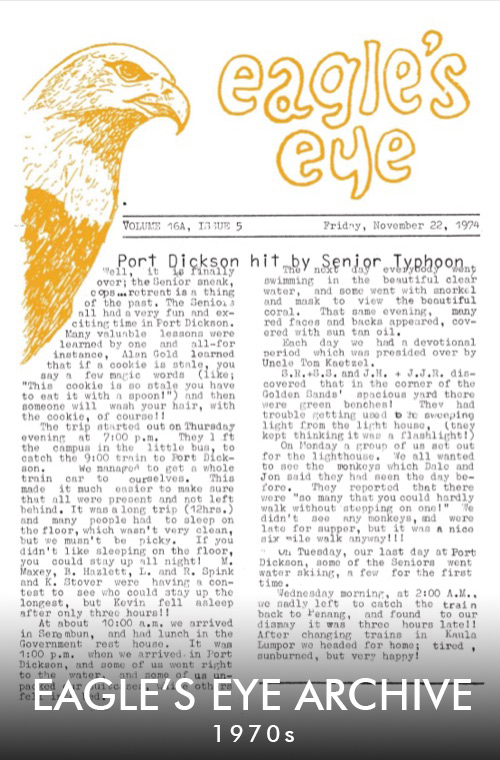 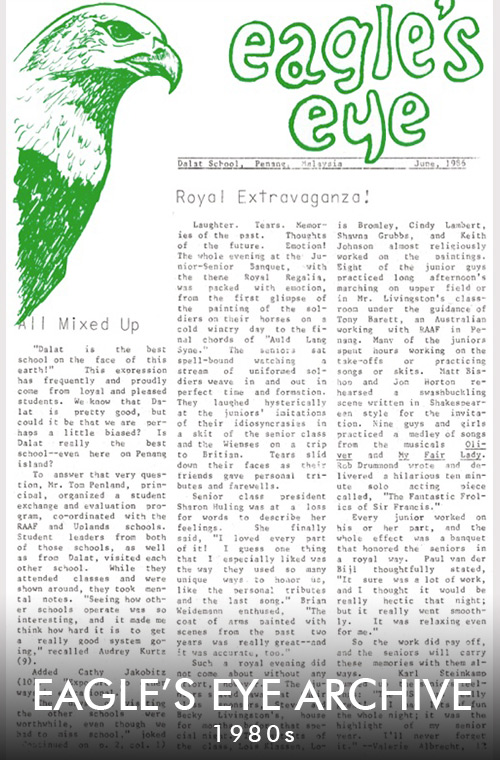 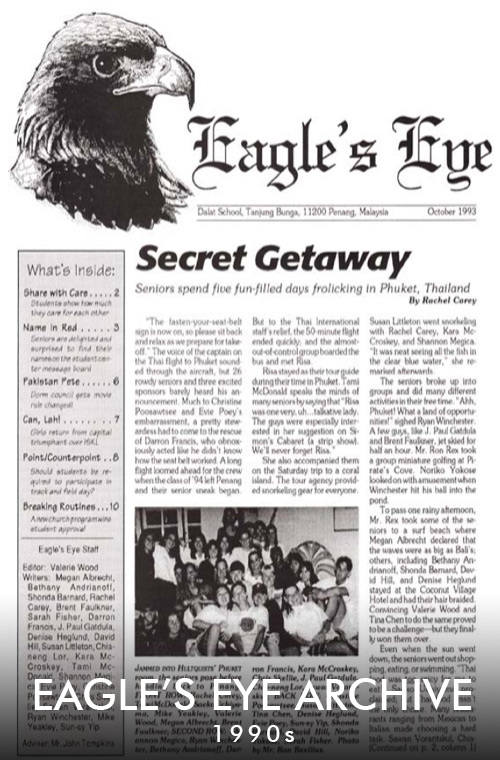 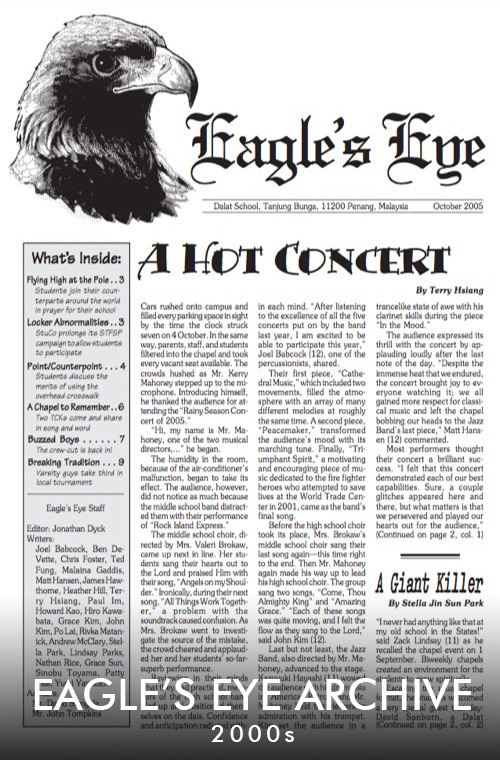 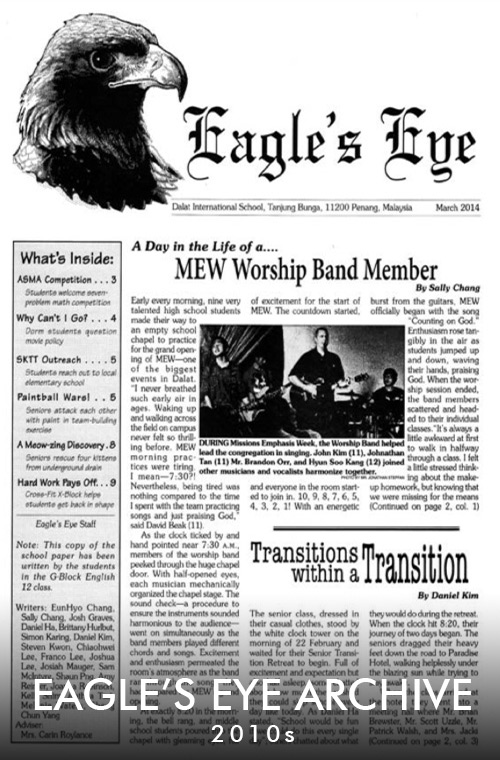 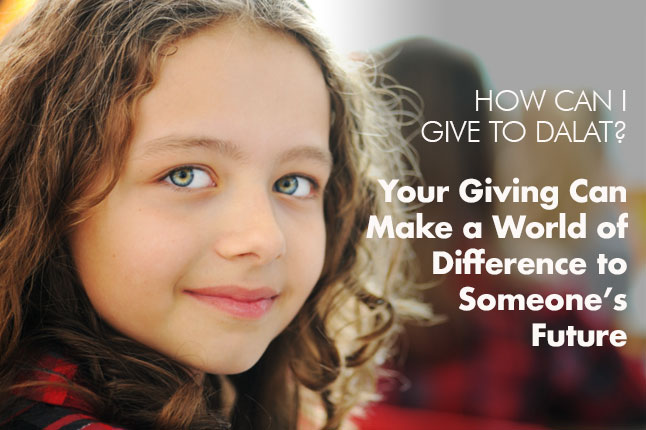 How to Focus on Focus 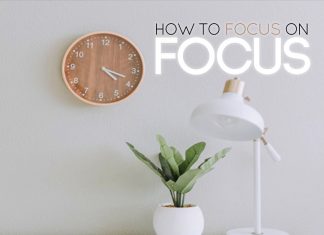 Create a place where your child can study and engage in learning without being surrounded by distractions. 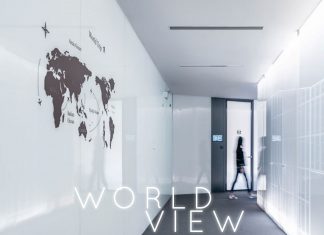 Why does worldview matter? Every time we make a decision, our choice is informed by our underlying worldview.

"The practice of gathering the extended family for

It's the first week back, and many students were r

Prayer Fuel is out! Join us in prayer for our stud

Happy first day of second semester! We are so glad

"Even though it’s actually easier to send out Ch

Prayer Fuel is out! Join us as we pray for student