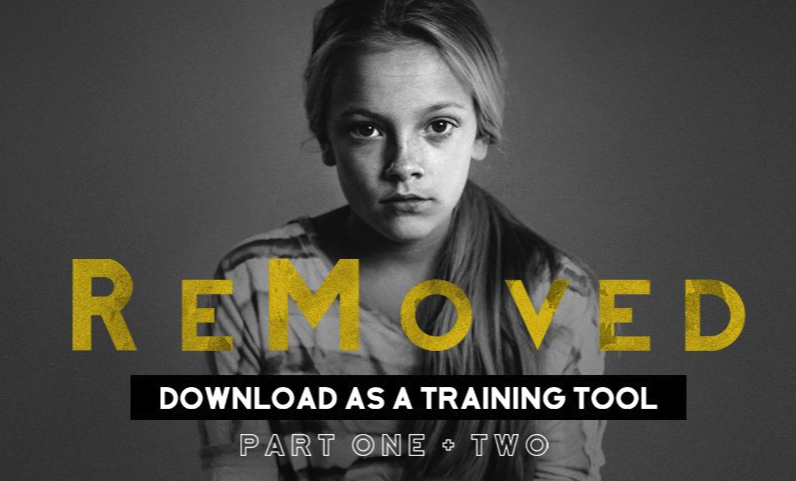 Back to Dalat Alumni Page

Dalat alumni Nathanael and Christina (Robertson) Matanick (both 2005), who have produced award-winning films about children in foster care, are set to release a new film this month and are completing an anthology of art and stories by foster children.

Back in 2013, the Matanicks released the first ReMoved short film, portraying a girl’s journey through extreme hardships in the foster care system, and won first place at the 168 Film Festival with a prize of $1 million. In March 2014 the film went viral; it has been viewed more than 50 million times on various platforms online.

The Matanicks have gone on to produce another ReMoved film, and this month they will release the third film, making ReMoved a trilogy. (See the trailer here.) They have also created several other short films related to the same content, including a pair about understanding childhood trauma.

The ReMoved Anthology Project received complete funding in October and the book, titled Love is Never Wasted, is now set for design and printing, with a goal for completion in April 2019.

The Matanicks were also foster parents for two years and finalized their adoption last year of the little girl they had been fostering. They are now a family of six. 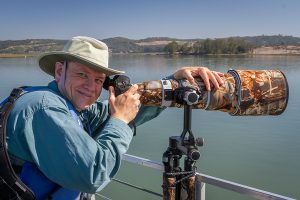 Consider Designating Dalat in Your Will

Dalat changed the trajectory of my life. When I arrived in Vietnam to start the second semester of 9th grade at Dalat in 1964, it was my 15th (!) school. 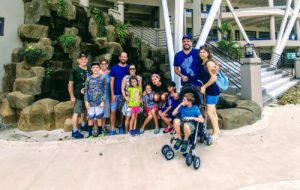 Alumni Who Have Dropped By Recently

Who has been visiting the Dalat campus over the last few months? 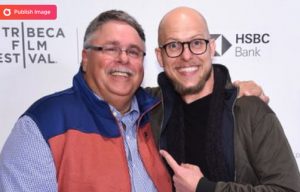 Making Legends From Behind the Lens

Dalat alumnus Theo Love (2004), who is a film editor, director, and producer, recently released his latest film, White Tide: The Legend of Culebra, to rave reviews.