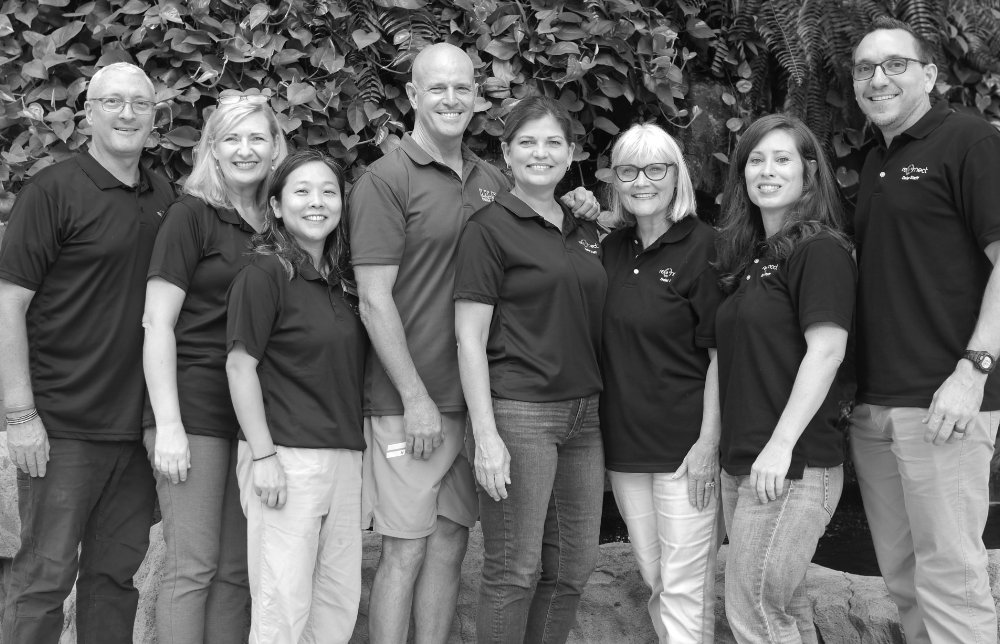 Our staff team consists of three dorm parent couples, two dorm assistants, and a nurse. They are all committed to making each student’s stay at Dalat a positive and enriching experience. 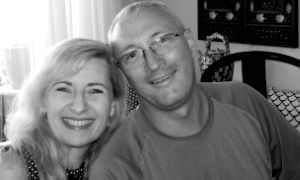 Brian and Valerie Weidemann are alumni of Dalat from the class of 1986. They both grew up as Third Culture Kids (TCKs); Brian grew up in Hong Kong and Val in Indonesia. They came to Dalat as dorm parents in 2001, serving in several different dorms, including Jaffray since 2010. They have two grown children who grew up at Dalat from early elementary through graduation. Their daughter teaches at Dalat with her husband, while their son lives in Chicago, IL, USA.

Brian and Val have led the boarding program as residence supervisors since 2004 which includes screening, hiring, training, and supporting the boarding staff team. They also represent the boarding program on school leadership, management, and student services teams, and lead the dorm council of student leaders from each dorm. 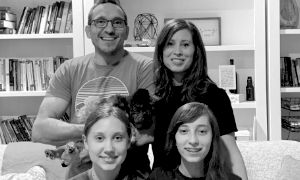 Tony and Stephany have lived and served overseas since 2006. They served as church planters in India and moved to Penang in 2014, when their 2 daughters, Rebekah and Sarah were in 1st grade and P4. During their time in Malaysia, Stephany has served as a language and culture coach and Tony served as a Bible resource specialist. They began serving as dorm parents for Jackson Dorm in the fall of 2021. They love mentoring and caring for teenagers 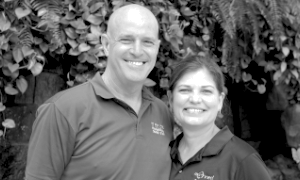 Keith graduated as a dorm student from Dalat in 1984. Rachelle grew up in Indonesia and was a dorm student at a boarding school in the USA. They served as dorm parents at Dalat from 2001-2004. Between 2004 – 2018, they planted a church in the Dallas area, Keith was an executive pastor and Rachelle was the director of the children’s ministry, while working professionally as an interior designer.

Keith and Rachelle returned to Dalat as dorm parents in 2018 for Ziemer Dorm. They have 2 grown children; their daughter Sierra is the elementary and middle school spiritual life director at Dalat. Their son, daughter-in-law and granddaughter live in Dallas, TX, USA. 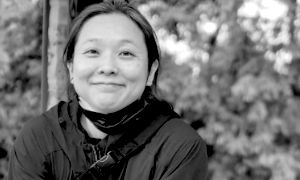 Amber is from South Korea. She grew up in California and later attended international schools in Seoul. After graduating from Handong Global University she has worked in Christian ministry at Handong University (South Korea), Ellel Ministries (UK), and Handong International School (South Korea). She started serving as dorm assistant at Dalat in 2022. 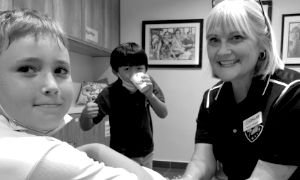 Nancy and her husband, Bob, are from Ontario, Canada, where they served together in pastoral ministry. Nancy also worked as a labor/delivery nurse for over thirty years. Since 2021, Nancy has served as the school nurse at Dalat and Bob as the spiritual life director. Nancy and Bob have four grown boys and three adorable grandbabies. They are excited to serve at Dalat and honored to be a part of students’ lives. 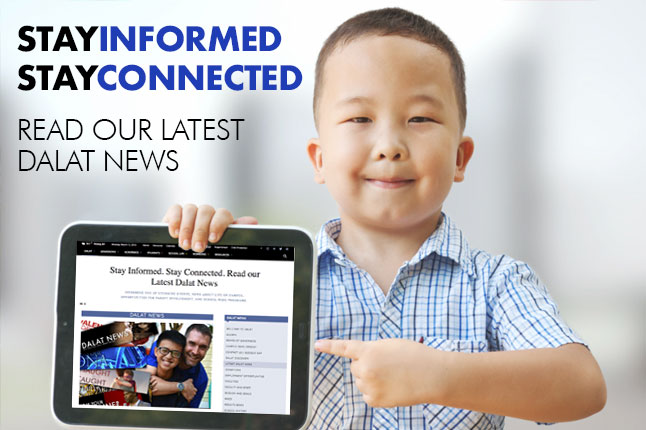 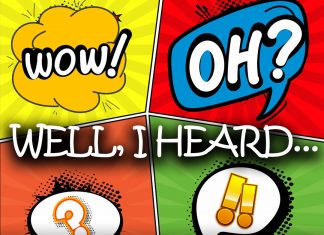 People are encouraged not to gossip or spread stories about others because they can be destructive in many ways, yet rumors abound even in the best of times.

What Are You Looking For? 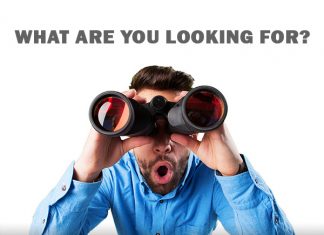 The fact of the matter is that for all of us, life presents numerous opportunities each and every day to “recognize” the goodness around us. But we have to be looking for it.

Campus Facilities:One of the Most Beautiful Locations in the World 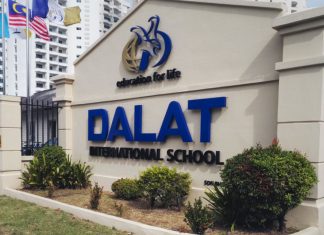 Dalat is located on a 7.5 acre paradise that includes classrooms, administration, athletic and boarding facilities for our community.