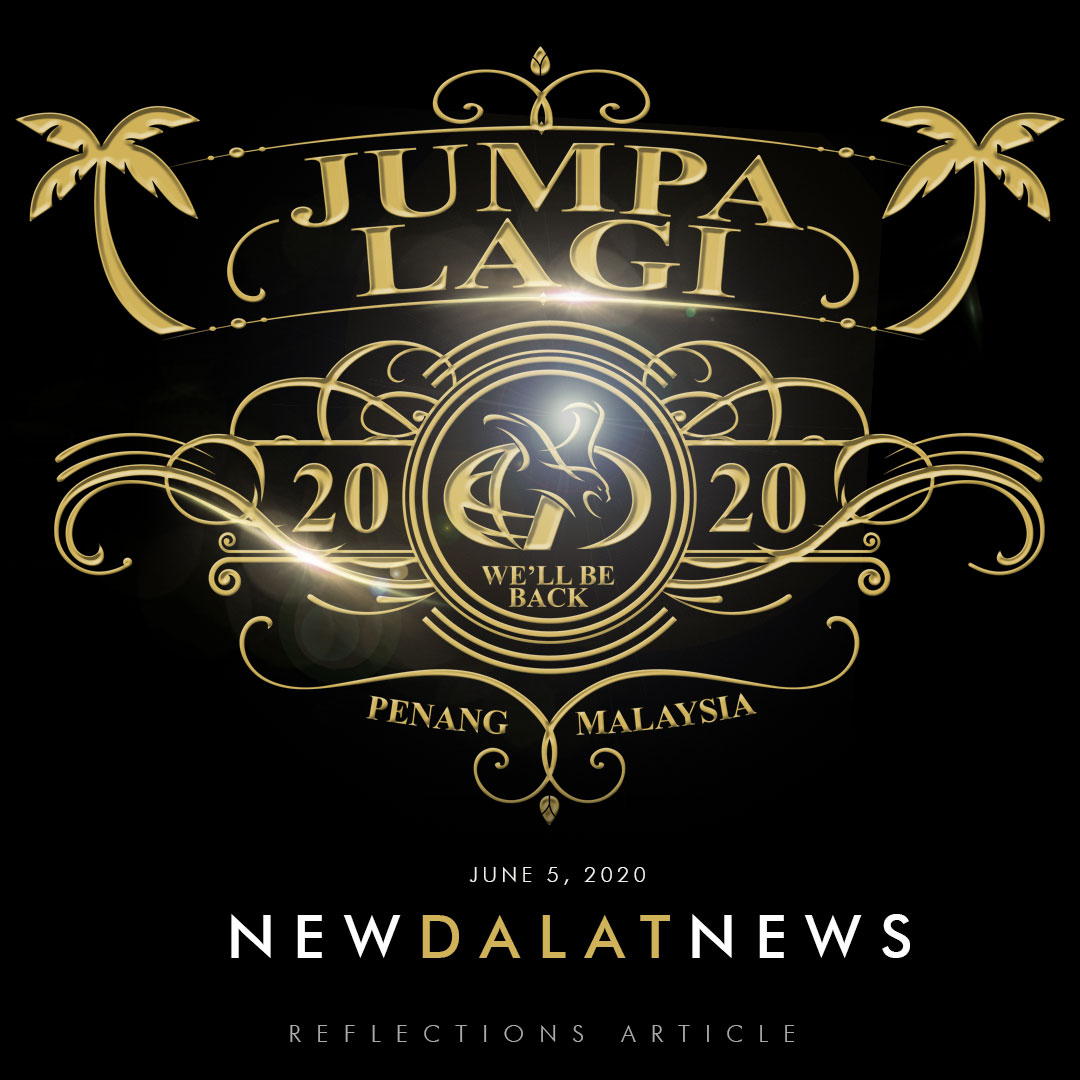 “As we bring this semester and year to a close, let’s be excited by the idea that jumpa lagi may indeed be a prophetic statement for us all.” 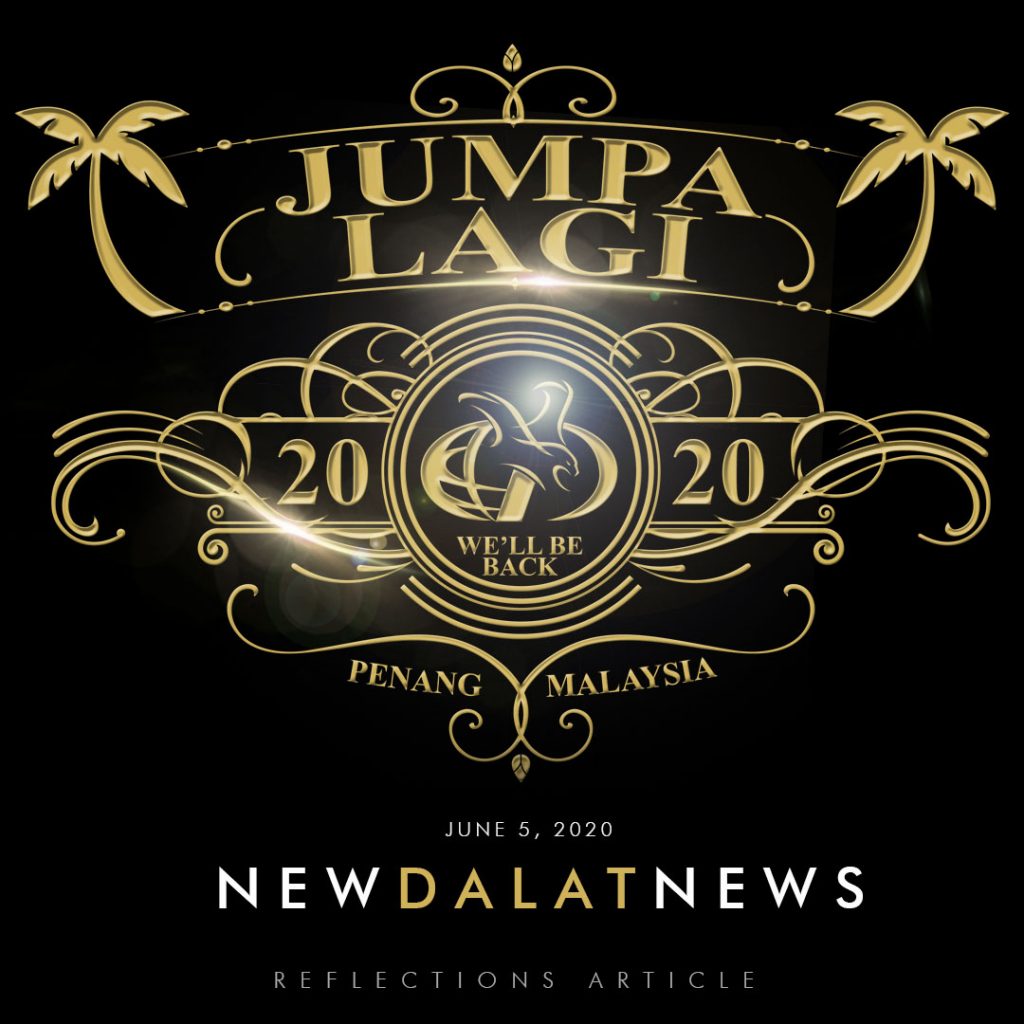 For over 10 years, Dalat has had a tradition during the second semester called “Jumpa Lagi”. With this tradition, students are allowed to wear a specially designed t-shirt to school that has either the words “jumpa lagi” or “selamat tinggal”.

Jumpa Lagi is Bahasa for “see you again” while selamat tinggal means “farewell”. Towards the end of the year, these shirts let us know who will be back next year and who we need to say goodbye to.

This year, I believe jumpa lagi is taking on even more significance. For those of us who are coming back next year, jumpa lagi brings a smile to our faces like never before. The idea that we will again be together on campus and “see each other” is something we all are looking forward to.

As I reflect on “see you again” it is easy to see that the phrase itself does not truly express what we mean. Honestly we can “see” each other right now. The technology we have in the world today means that I can see somebody at any time anywhere in the world. That is a huge blessing and I think most of us cannot imagine how hard the MCO and restrictions would have been without this possibility.

For those in our community who are wearing a selamat tinggal shirt, figuratively or literally, we are saying goodbye. We hope that somehow it is not actually goodbye but instead jumpa lagi and that someday down the road we will “see” each other again. Until then, know that we will miss you and we are grateful that you were a part of our community, our school, our lives. 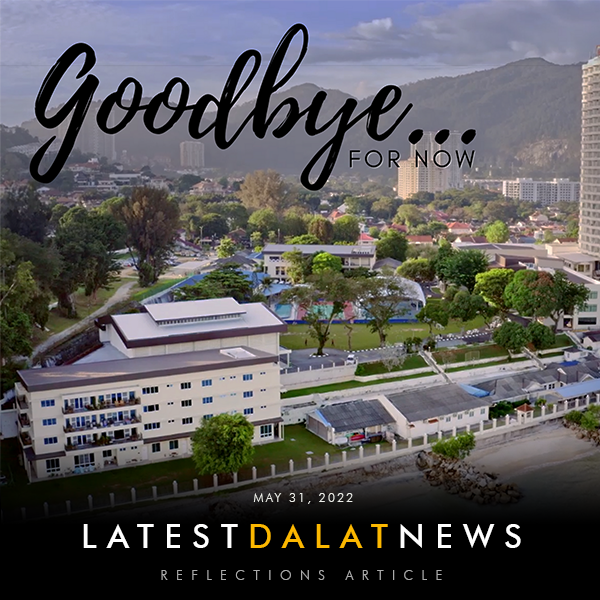 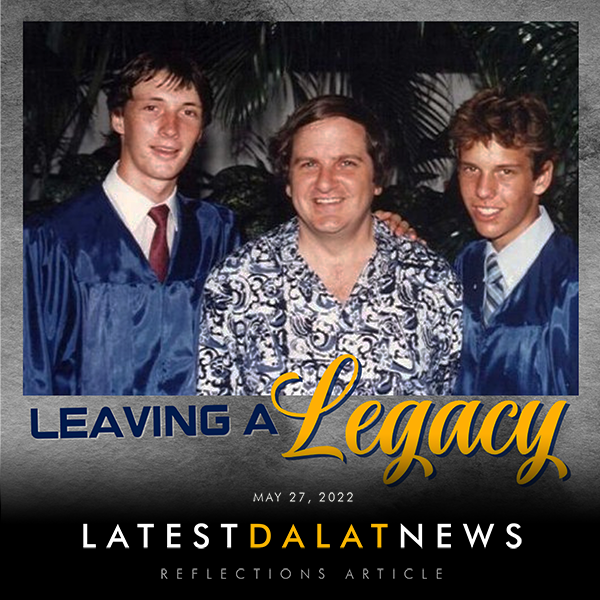