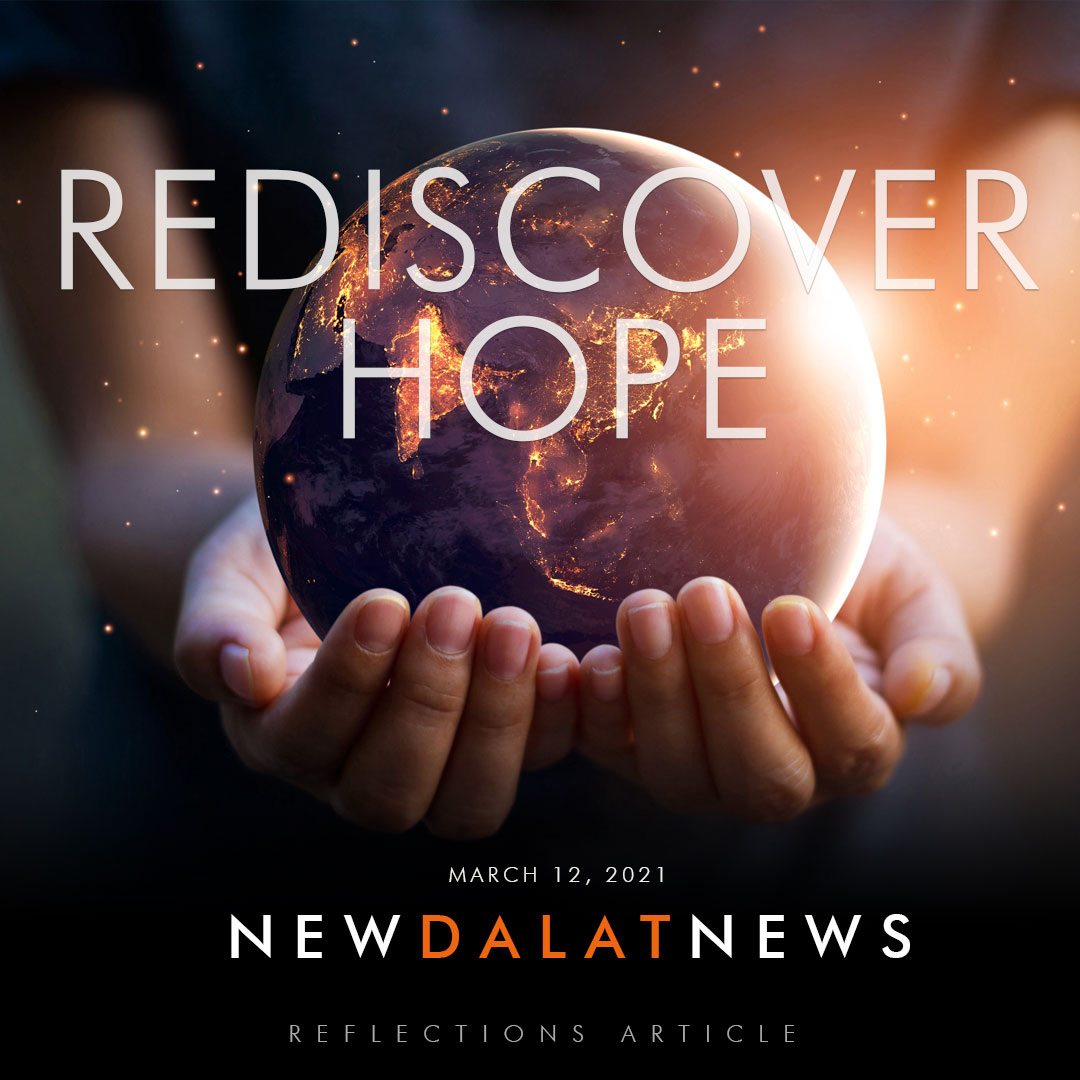 “This book (The Pandemic Population) helps give this pandemic some perspective and is specifically written to guide us as adults in helping our young people rediscover hope.” 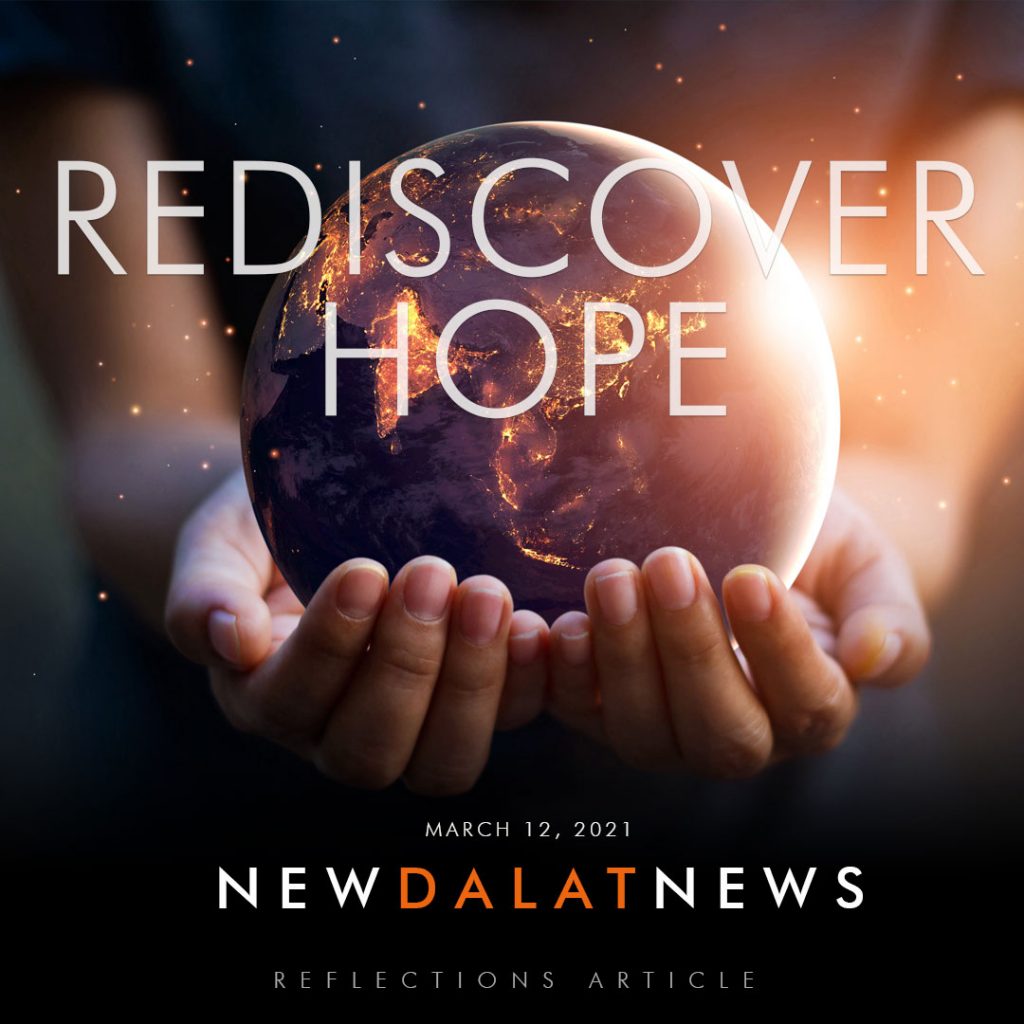 Many of our high school students take a math class called Pre-Calculus and from there a number of them move on and take AP Calculus. What a lot of people do not know is that Sir Isaac Newton created calculus during the Great Plague of London. He was one of the students that were sent home from Cambridge because of the pandemic. During his year at home, not only did he develop his theories that would become our modern day calculus, but his famous theory of gravity took shape during this sabbatical from school.

This is just one of the many interesting bits of information I learned from a new book called “The Pandemic Population: Eight Strategies to Help Generation Z Rediscover Hope After Coronavirus” by Dr. Tim Elmore. It was also through this book that I learned about the last major pandemic the world faced. No, it was not the Spanish Flu of 1918 but actually a flu-like virus very similar to Covid in 1968. It became known as the “Hong Kong Flu” and is estimated to have killed as many as 4 million people. 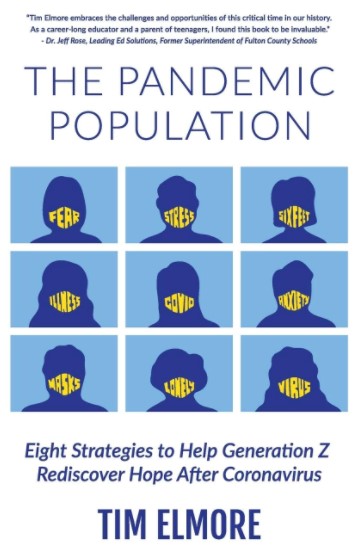 I mention this book because I want to encourage parents to grab a copy to read for themselves. Many of us as parents are struggling to find ways to help our children navigate this pandemic. The book is a quick read at only 128 pages and available on Amazon for only $5.99USD (kindle version). The book helps give this pandemic some perspective and is specifically written to guide us as adults in helping our young people rediscover hope. I am confident this book will provide insights now and in the future as we begin to put the pandemic behind us yet continue to feel its impact for many years.

You can find the book on Amazon and various other websites. A simple search on Google will provide links with more information about the book and for places where you can purchase it. 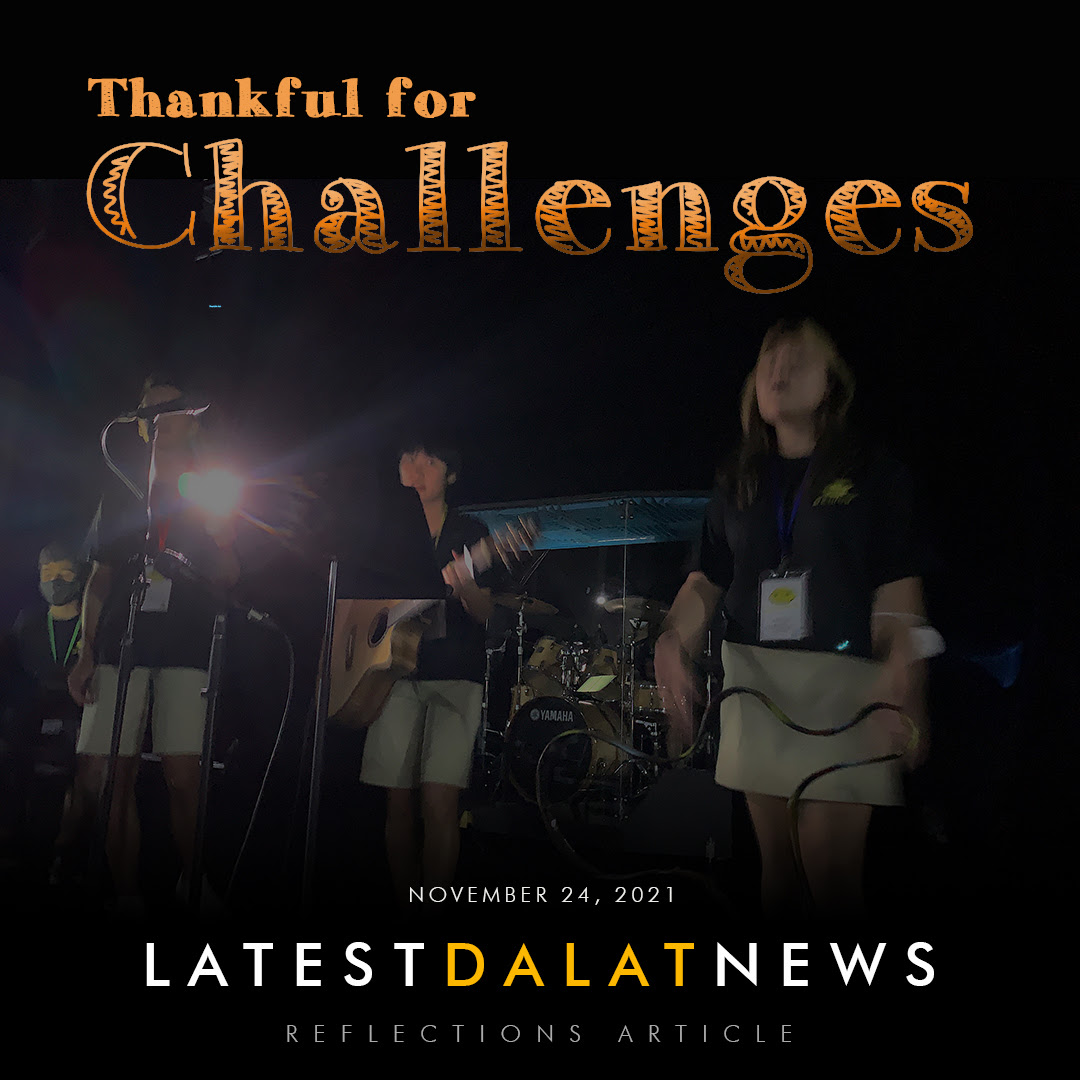 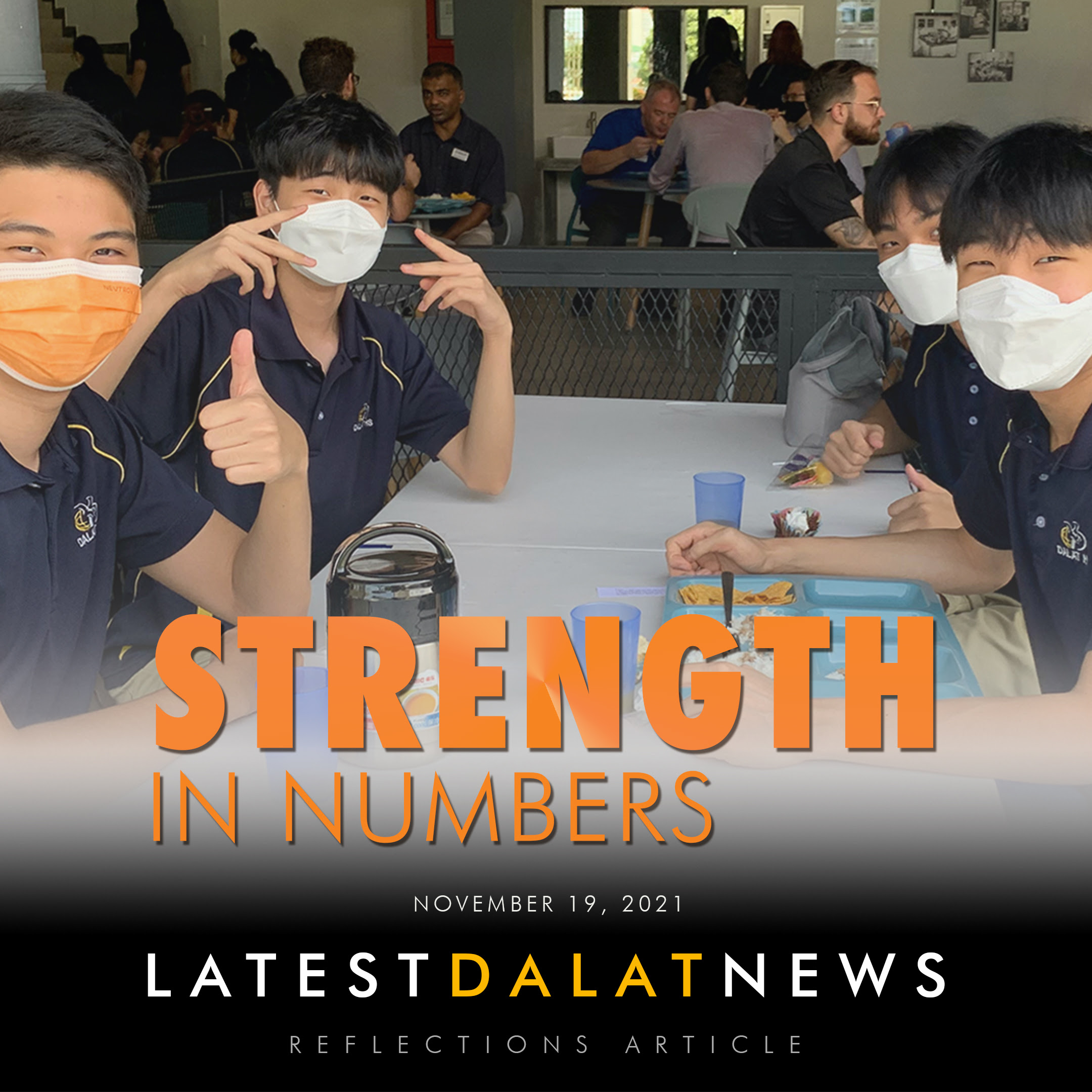 Science is finding that the most resilient people are those who have strong relationships and good support networks, both at home and at work.

See yourself here DIS is looking for collaborativ

See yourself here. Dalat is seeking an experience

"Science is finding that the most resilient people

"Resilience is not merely something you “sort of

We're more than halfway through the semester alrea

As COVID-19 continues to affect our school year pl