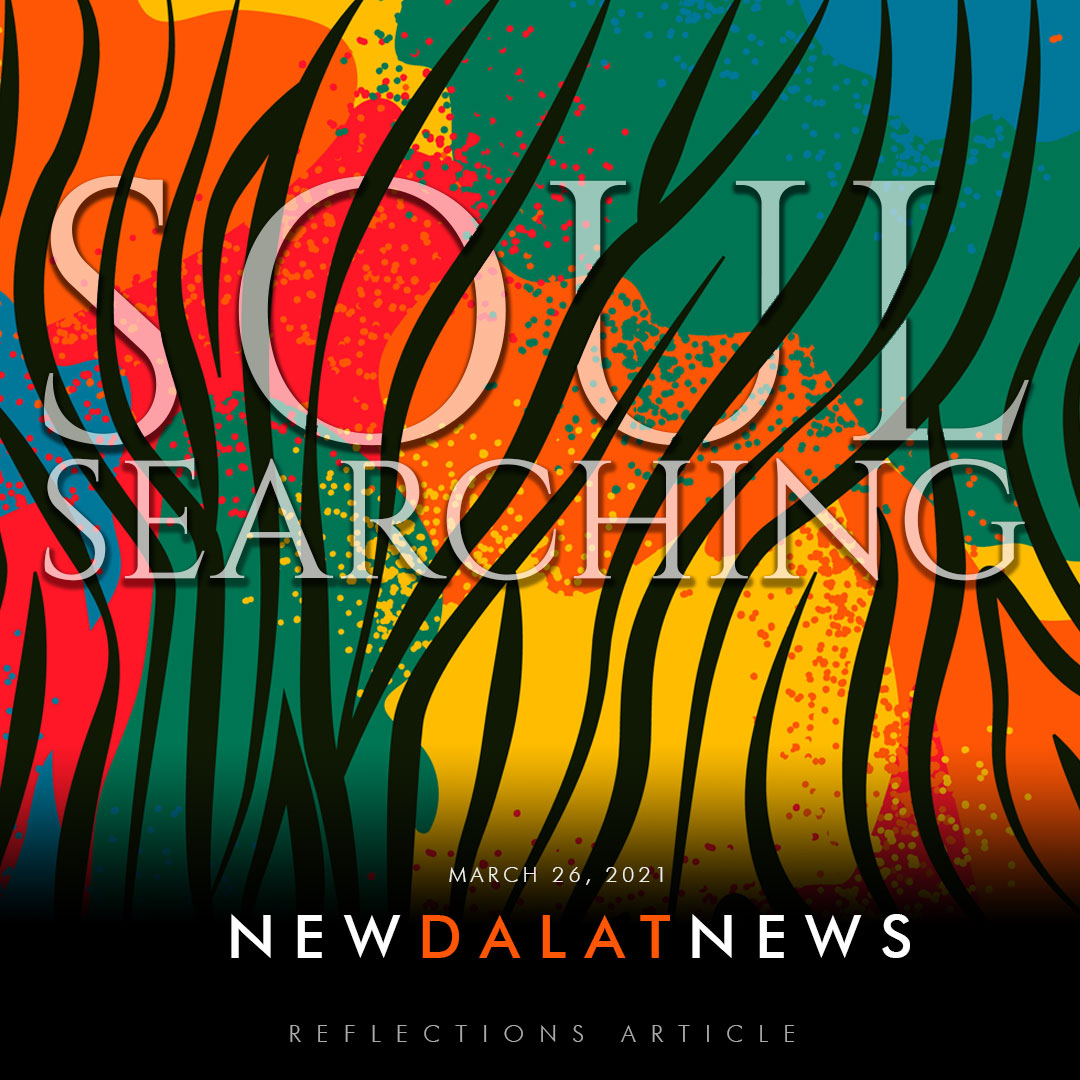 My hope for the students, staff, and parents of the Dalat community is that over the next week you will be able to get the rest you need to let your 'souls catch up to you'. 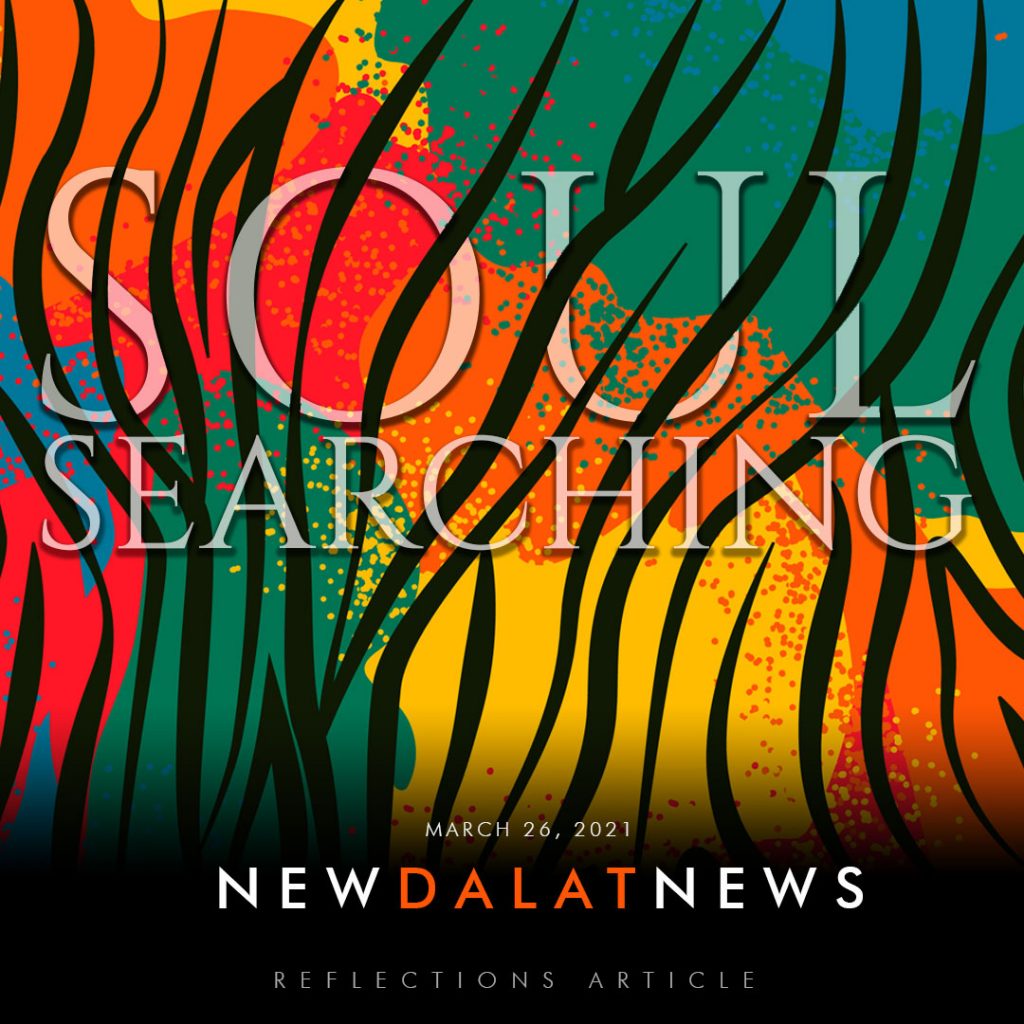 There’s a story in the book “Springs in the Valley” that I would like to share with you this week. Many years ago, in the deep jungles of Africa, a traveler was making a long trek. Men had been engaged from a tribe to carry the loads. The first day they marched rapidly and went far. The traveler had high hopes of a speedy journey. But the second morning these jungle tribesmen refused to move. For some strange reason they just sat and rested. On inquiry as to the reason for this strange behavior, the traveler was informed that they had gone too fast the first day, and that they were now waiting for their souls to catch up with their bodies.

My hope for the students, staff, and parents of the Dalat community is that over the next week you will be able to get the rest you need to let your “souls catch up to you.” I look forward to being back together again as a community in a little over a week. 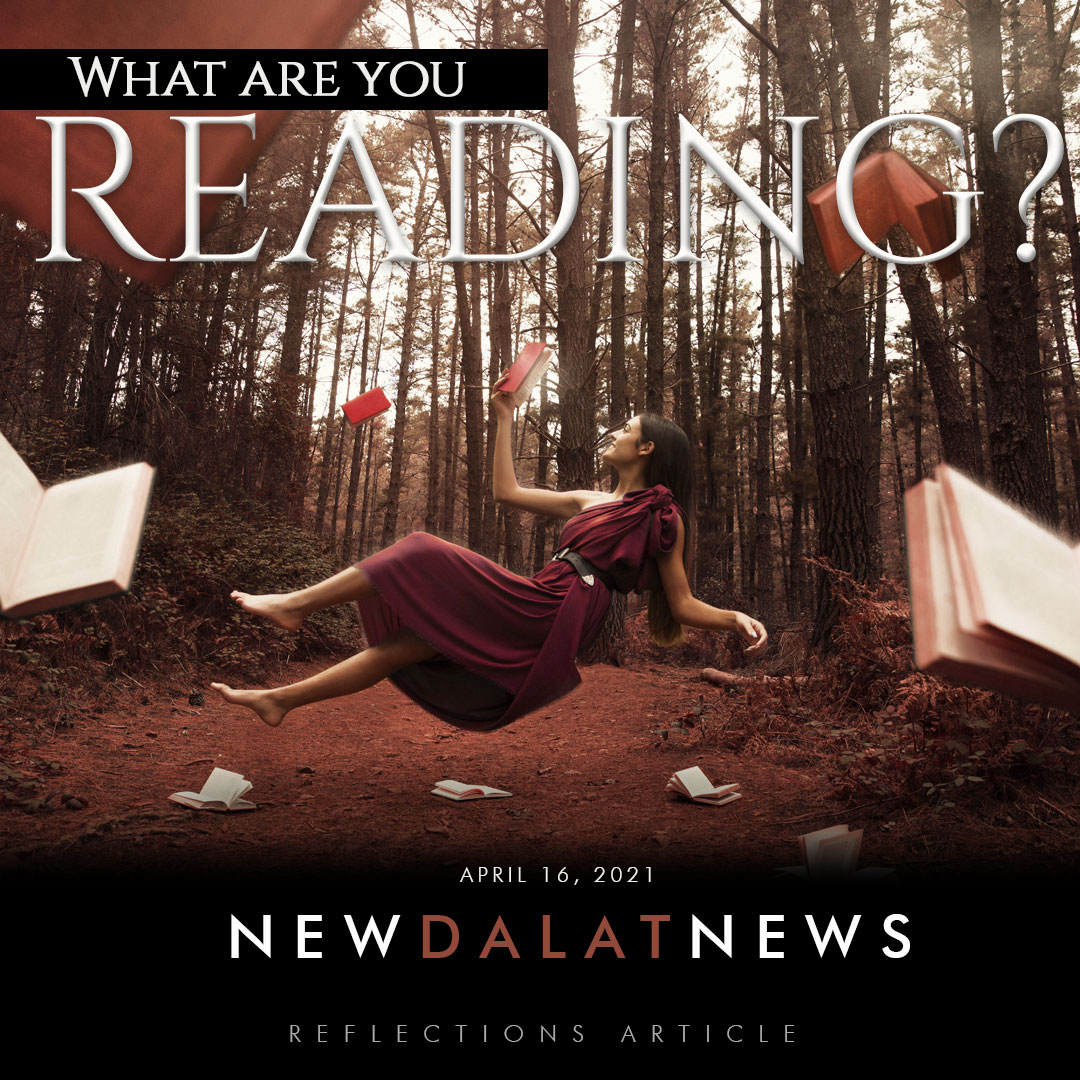 What Are You Reading?

It is amazing how many great books are out there and how helpful it is to hear from someone why a recent book is worth reading. 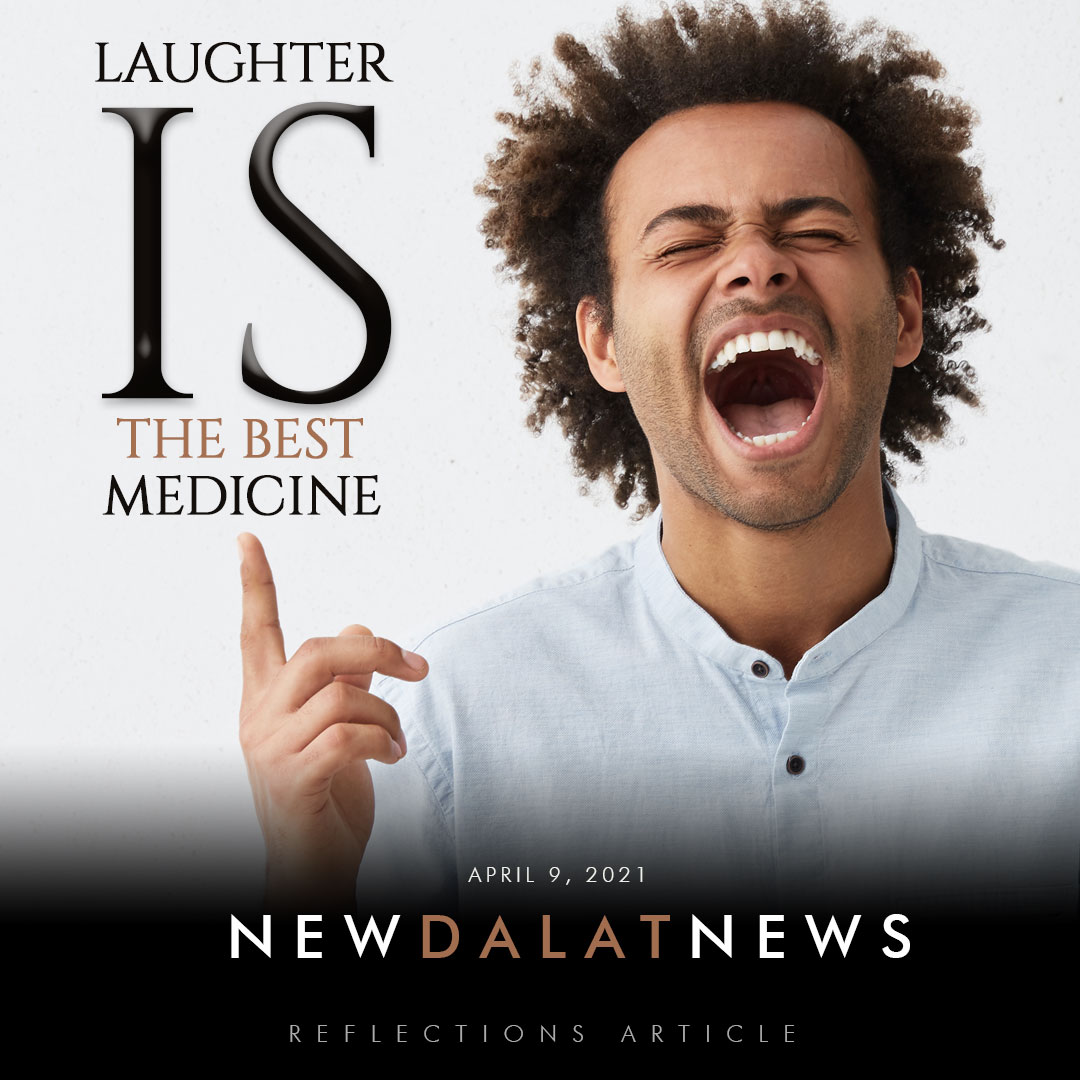 Laughter Is The Best Medicine

With all of its benefits and all the hardships we have faced over the last 12 months I would encourage us this weekend to try and find ways to increase the amount of laughter in our lives.

The most anticipated day of the year for kids all

Popcorn Facts You Need To Know To Survive the 21st

With all of its benefits and all the hardships we

My hope for the students, staff, and parents of th

To our Dalat parents and community—you have work

ABOUT US
Since 1929, Dalat International School has offered an American, college-preparatory education. Dalat’s excellent academic and boarding programs are well-known around the world. We are located in Penang, Malaysia.
Contact us: info@dalat.org
FOLLOW US
© Copyright 2020 Dalat International School | All Rights Reserved | 197201000655 (12273-D)
X