One of the responsibilities we have as friends, family, and colleagues is to encourage one another.

At the Smithsonian Institute they have on display the personal effects that Abraham Lincoln was carrying on the night he was shot. In one of his pockets they found a worn-out newspaper clipping praising his accomplishments as president.

Why would one of the greatest presidents in the history of the U.S. be carrying around such an article? Lincoln led the nation during a divisive time and was often criticized by the press and many others for the many tough decisions he had to make. Historians have theorized that when often facing the criticisms and hard situations that was his life as president, he read this article for encouragement.

We all need to be encouraged through hard times. Life is hard and we face struggles each and every day. One of the responsibilities we have as friends, family, and colleagues is to encourage one another. It is part of living in community. The definition of the word encouragement is “to place courage in someone” and when life is hard that is exactly what we need – the courage to face the tough situations, to get the work done, to make the hard decisions.

Over this holiday weekend take some time to give someone you know “courage”. 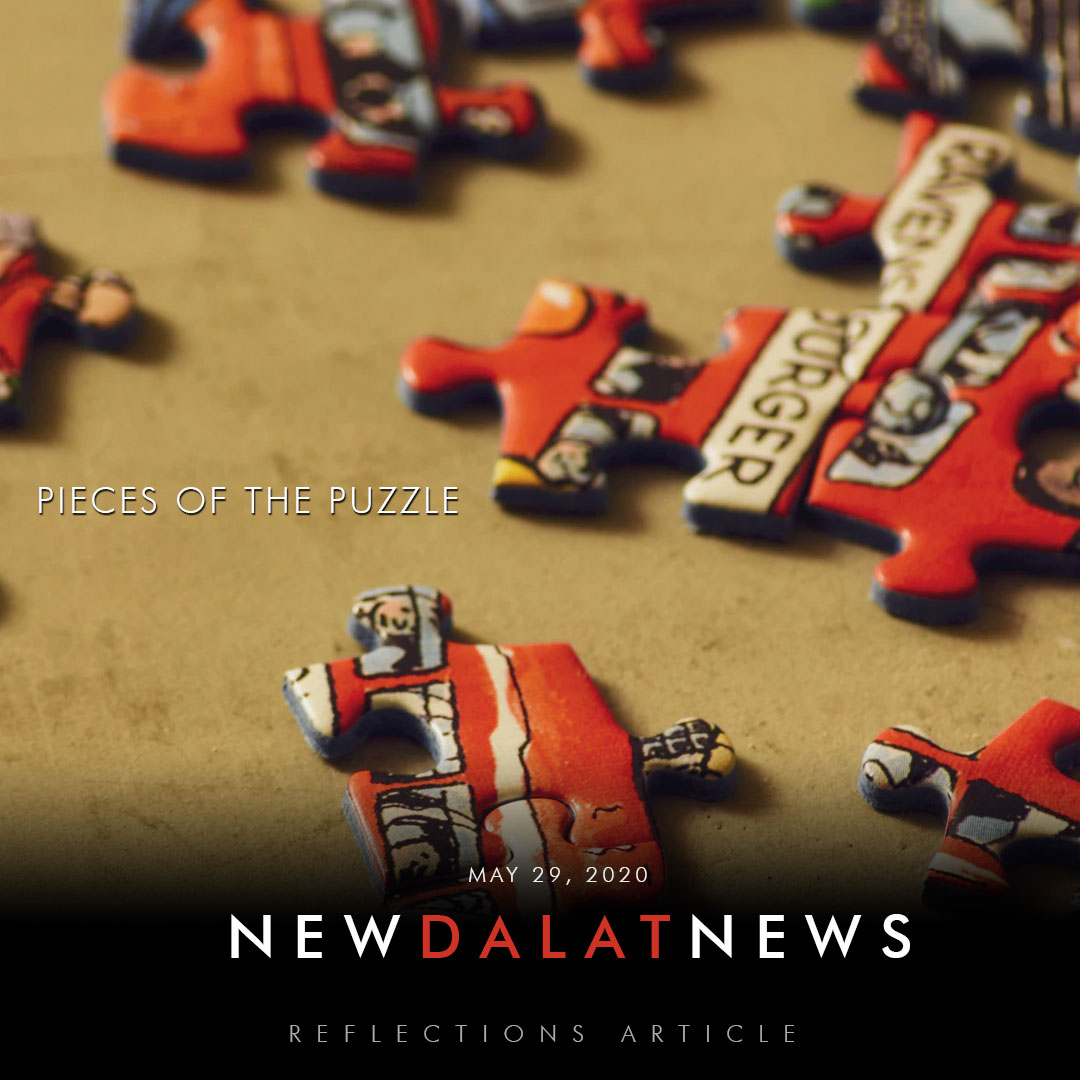 Pieces of the Puzzle

As we experience the missing pieces during this pandemic, we need to challenge ourselves to not let them become what we focus on. 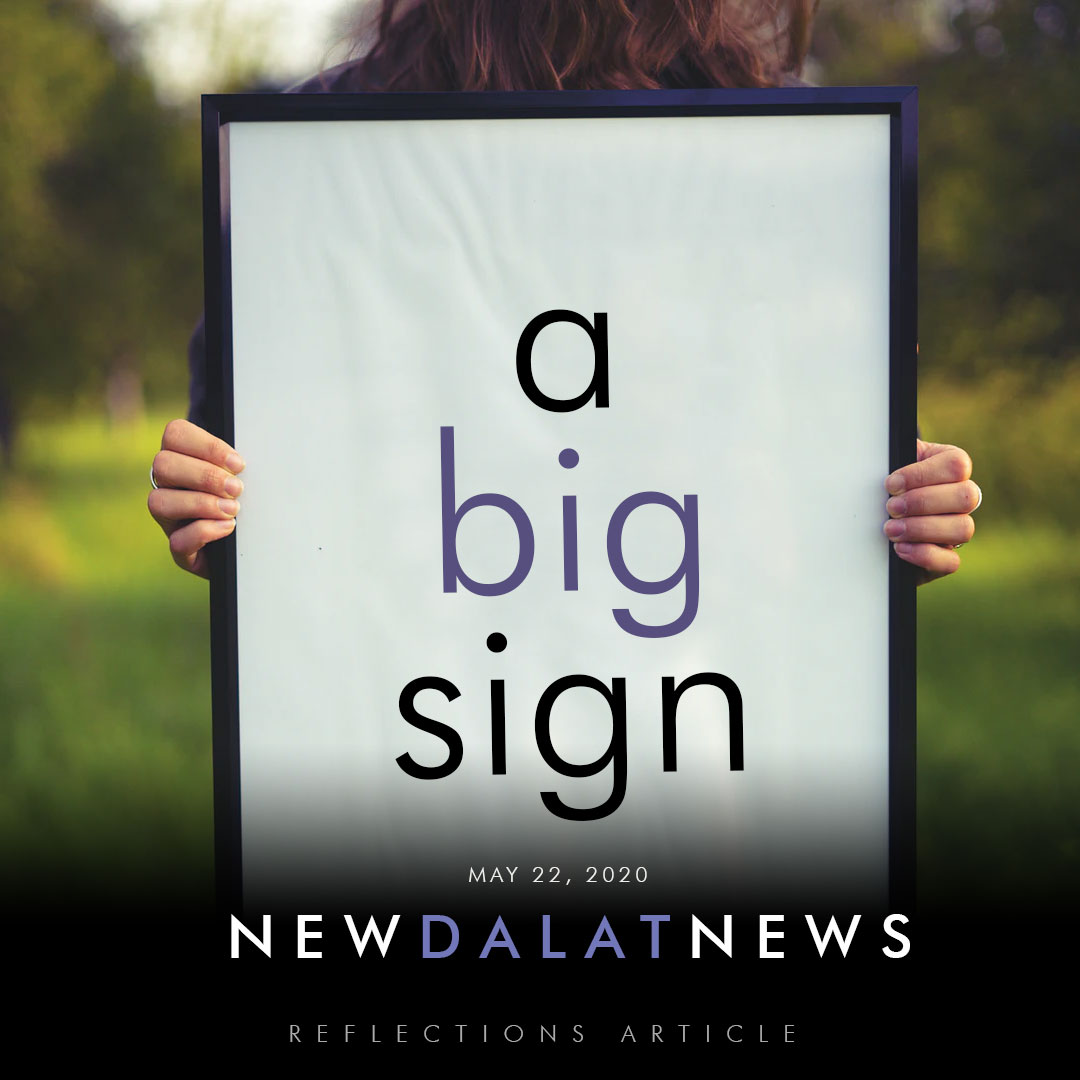 As we journey through this pandemic, we are going to have days when we are discouraged, disheartened, and tired. As a community we need to keep encouraging each other. 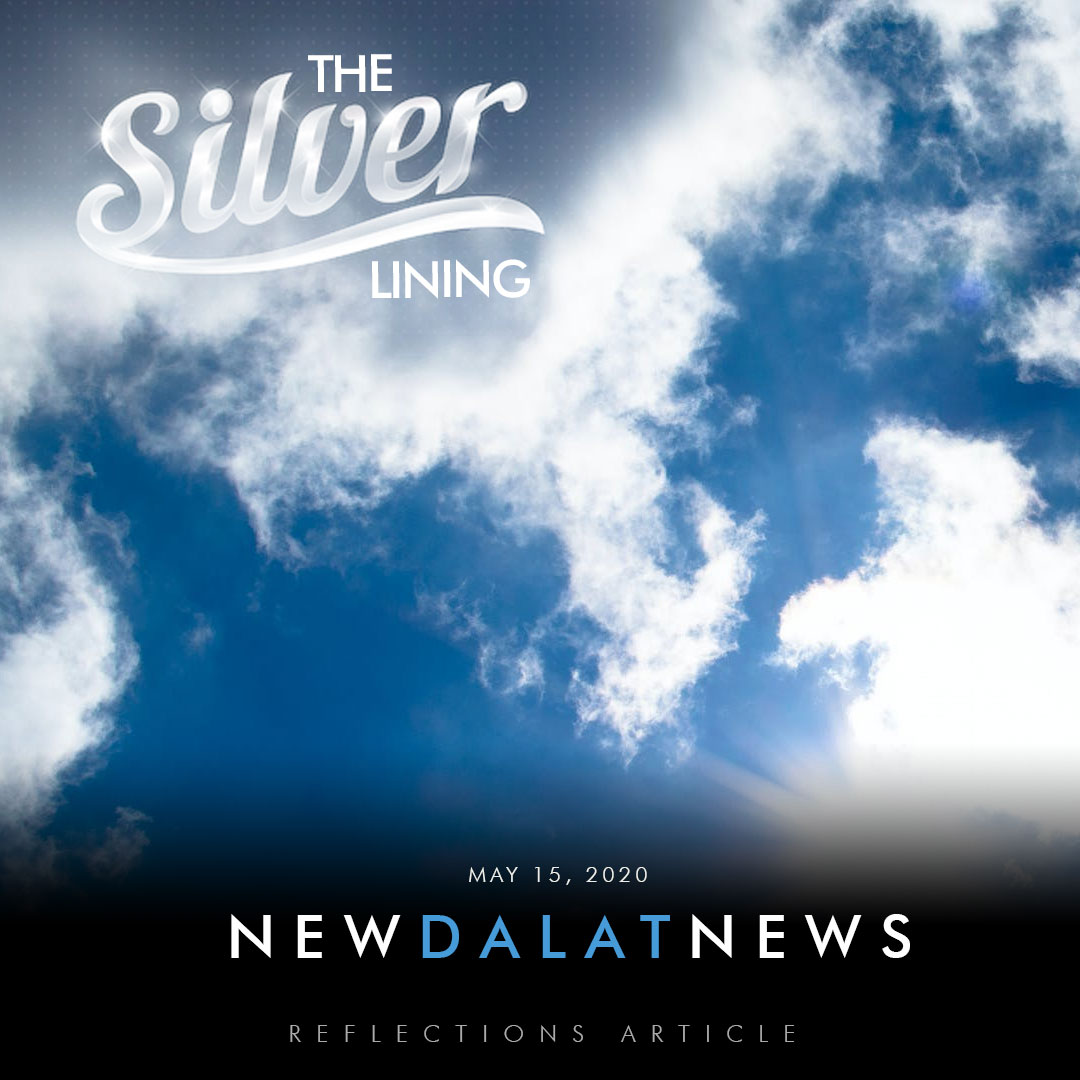 I believe that this pandemic, though difficult and scary for us and our kids, has the potential to positively impact our kids for the rest of their lives.