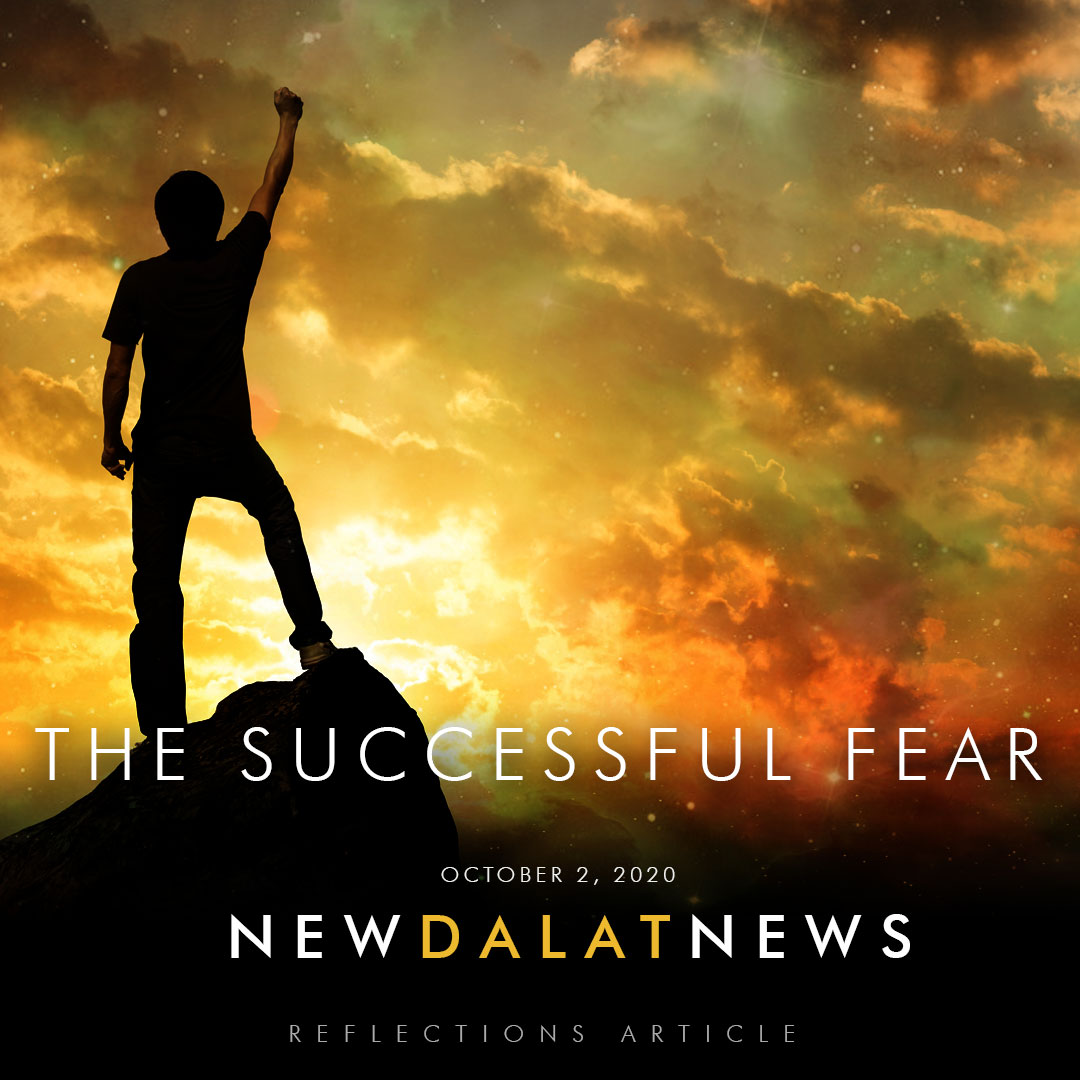 “A big part of achieving success in any area of life is the ability to persevere through adversity and failure.” 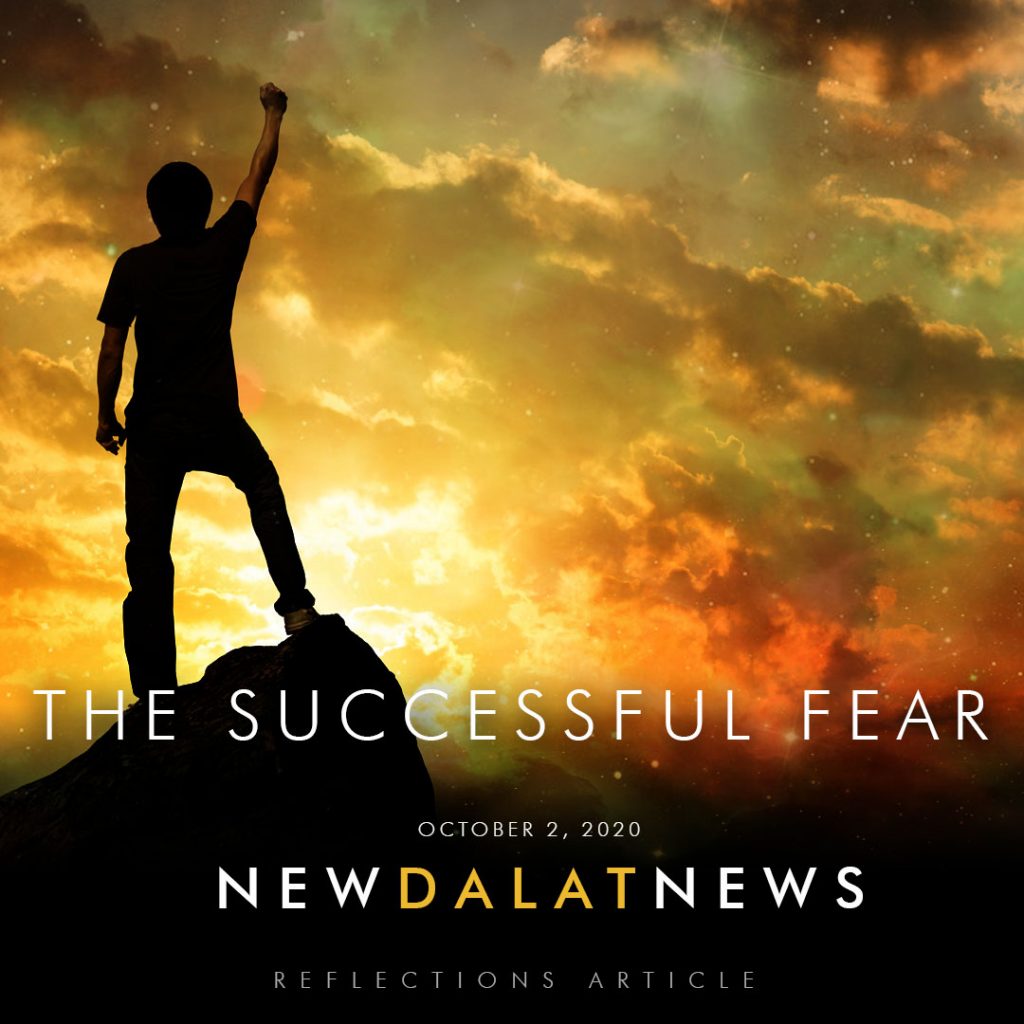 This year we are taking time to help our students learn more about fear and its role in our lives. One of the biggest fears that almost everyone faces throughout life is the fear of failure. Ironically, though, any research about success and achievement talks about the importance of failure and it being a key part of the journey to learning and experiencing success. A number of years ago I wrote some articles about failure and I would like to again discuss the topic in the coming weeks as I think helping our students address this particular fear is important for us to do as a school and community.

A big part of achieving success in any area of life is the ability to persevere through adversity and failure. Our current educational system has evolved into one that avoids failure and presents failure to our students, not as a part of life or a process of growth, but instead, something that defines who you are. We need to stop doing this as it inherently creates an even greater fear of failure.

Slowly, the educational world is realizing the consequences of this and educators are starting to ask questions and talk about this issue. I am seeing more and more articles, books, and workshops about the value of failure and the importance of teaching about it. As I have been reading and researching this topic, a number of statements and quotes about failure, perseverance, handling adversity, have grabbed my attention and have resonated with me. Below are a handful of my favorite quotes about failure.

“Winning is great, sure, but if you are really going to do something in life, the secret is learning how to lose. Nobody goes undefeated all the time. If you can pick up after a crushing defeat, and go on to win again, you are going to be a champion someday.”

“Failure should be our teacher, not our undertaker. Failure is delay, not defeat. It is a temporary detour, not a dead end. Failure is something we can avoid only by saying nothing, doing nothing, and being nothing.”

“Far better is it to dare mighty things, to win glorious triumphs, even though checkered by failure… than to rank with those poor spirits who neither enjoy nor suffer much, because they live in a gray twilight that knows not victory nor defeat.”

“No human ever became interesting by not failing. The more you fail and recover and improve, the better you are as a person. Ever meet someone who’s always had everything work out for them with zero struggle? They usually have the depth of a puddle.”

“Winners are not afraid of losing. But losers are. Failure is part of the process of success. People who avoid failure also avoid success.” 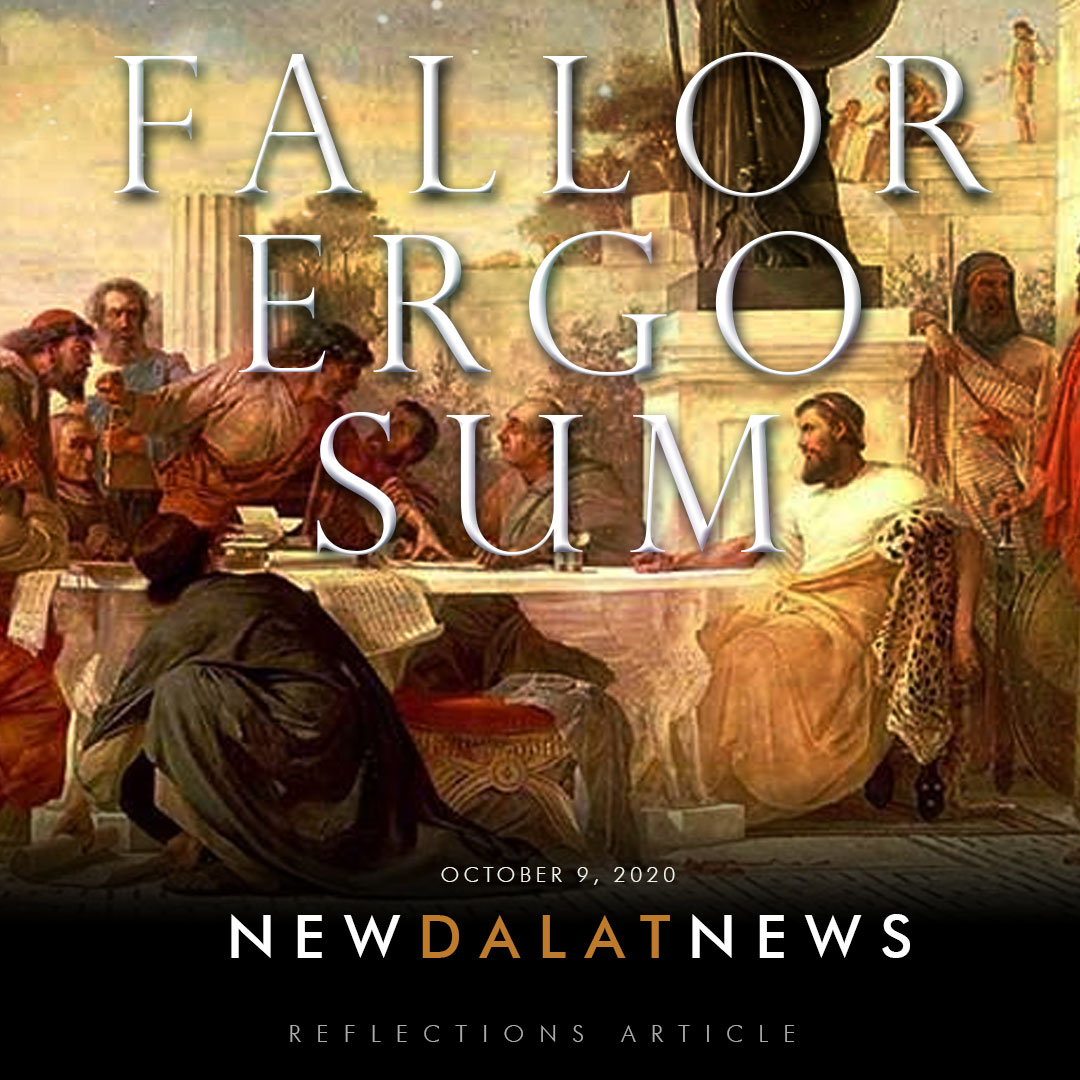 We need to start teaching our kids that failure is a part of success. But that means we will need to give them permission to do that. 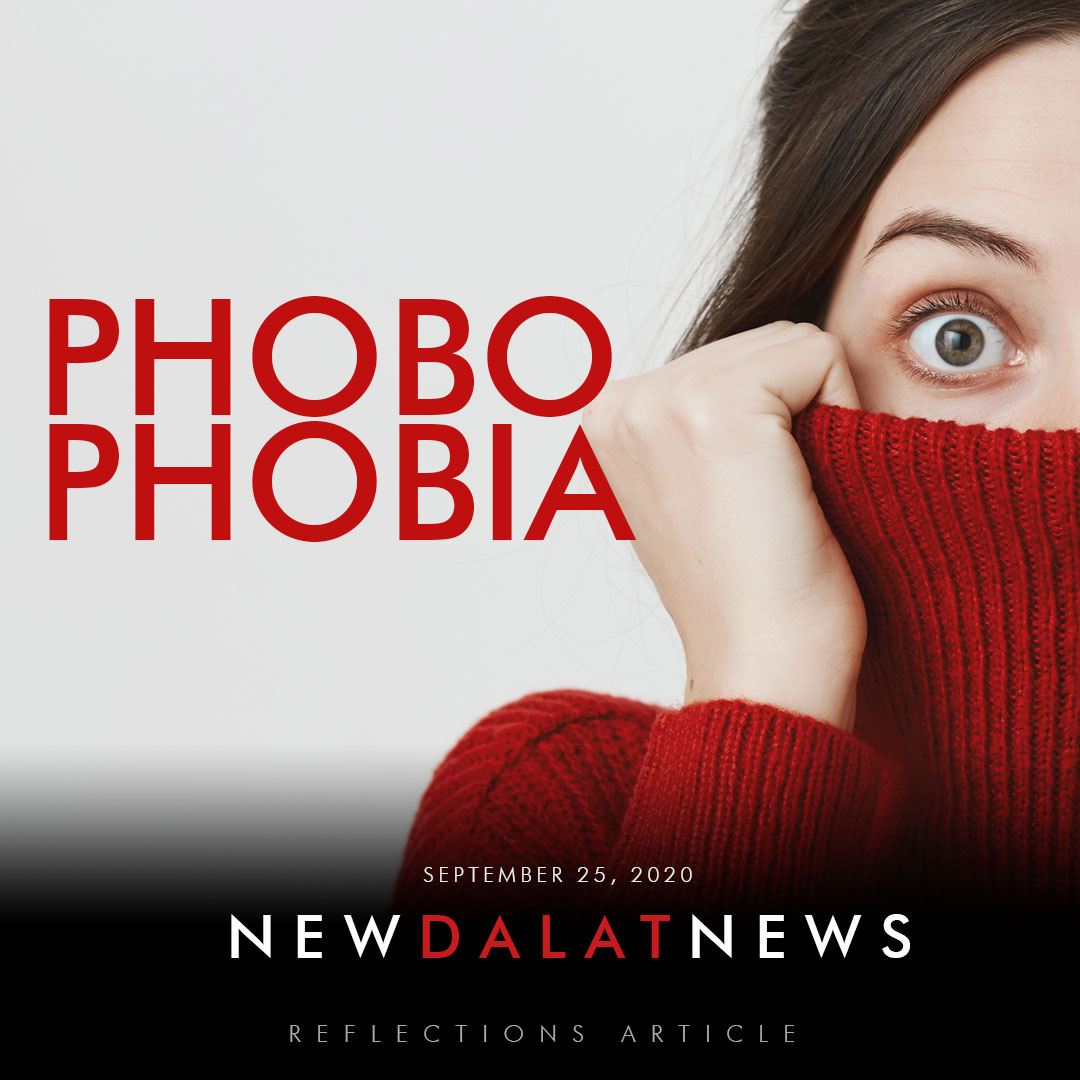 The world has its dangers and we need to be careful but the earth is an amazing and wonderful place with so much to experience and explore.

ABOUT US
Since 1929, Dalat International School has offered an American, college-preparatory education. Dalat’s excellent academic and boarding programs are well-known around the world. We are located in Penang, Malaysia.
Contact us: info@dalat.org
FOLLOW US
© Copyright 2020 Dalat International School | All Rights Reserved | 197201000655 (12273-D)
X