The 2010's Have Marked Another Pivotal Decade for Dalat International School. In Recent Years, Student Enrollment has Grown Rapidly and is now at an All-time High.

In fall 2010, 469 students from 28 countries were at the school, and that number continued to expand in the years following.

As a result of this growth, the campus facilities were no longer adequate to serve the large student population. In 2015, Dalat signed another 30-year lease with the owners of the land, the Sisters of the Convent of the Infant Jesus, for the school to remain on its current location in Penang until at least 2043.

Immediately following that agreement, Dalat initiated a campus development plan beginning with the construction of the CASTLE. The CASTLE is a guidance, special services, library, technology, art, and sciences center. The CASTLE opened in fall 2016, and was followed by the opening of a new four-level dorm in 2017. The year 2018 marked the completion of the development plan’s final building — the Harbor, which houses a new high school, administrative offices, and multipurpose hall.

Dalat’s mission is to provide students with an education for life founded on a biblical worldview. The school continues to provide an American-style, college-prep curriculum for preschool through grade 12 with all classes taught in English except for modern languages.

During this decade, Dalat has expanded student programs and activities beyond our borders: 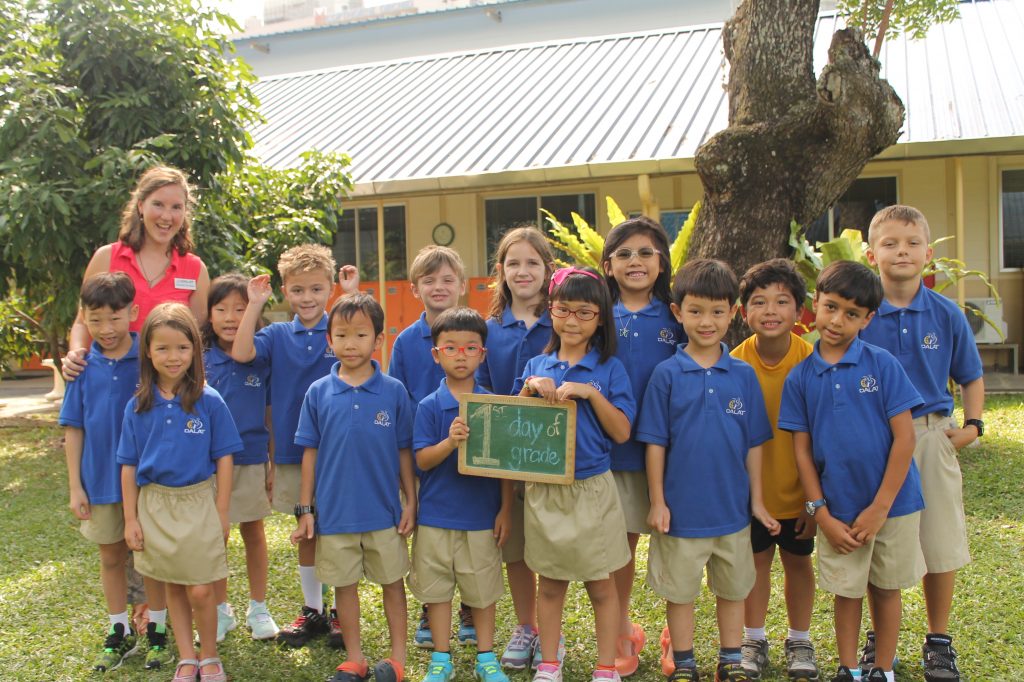 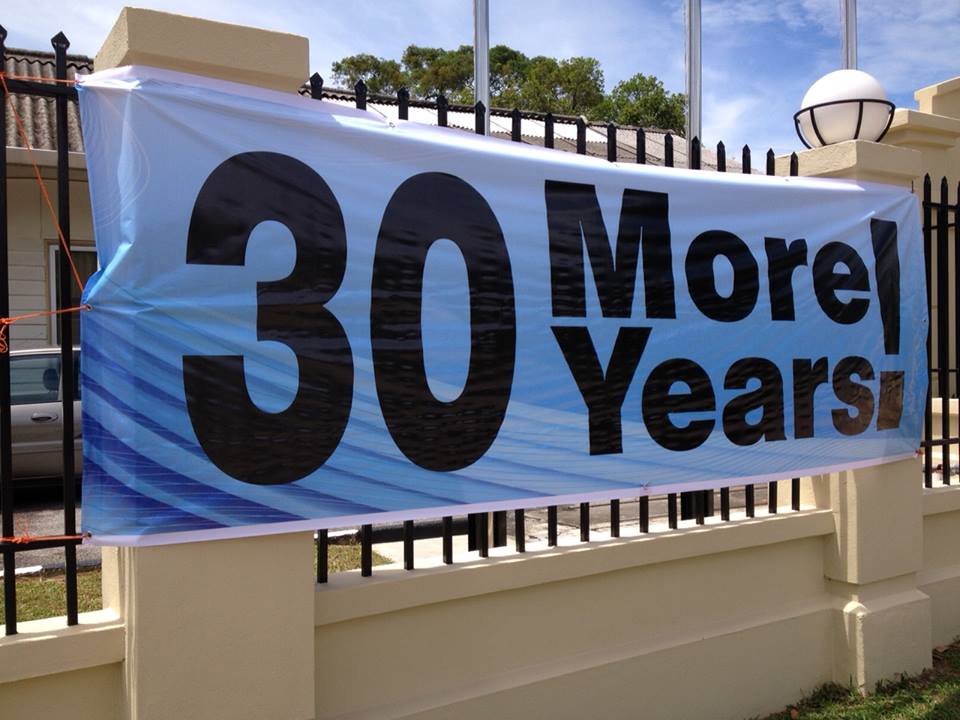 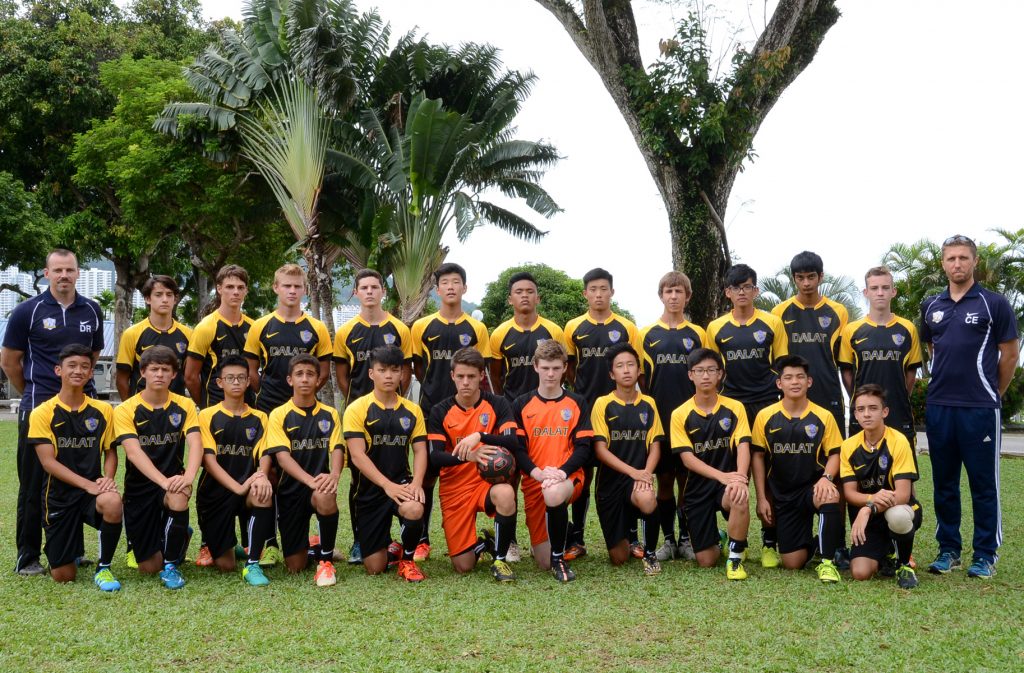 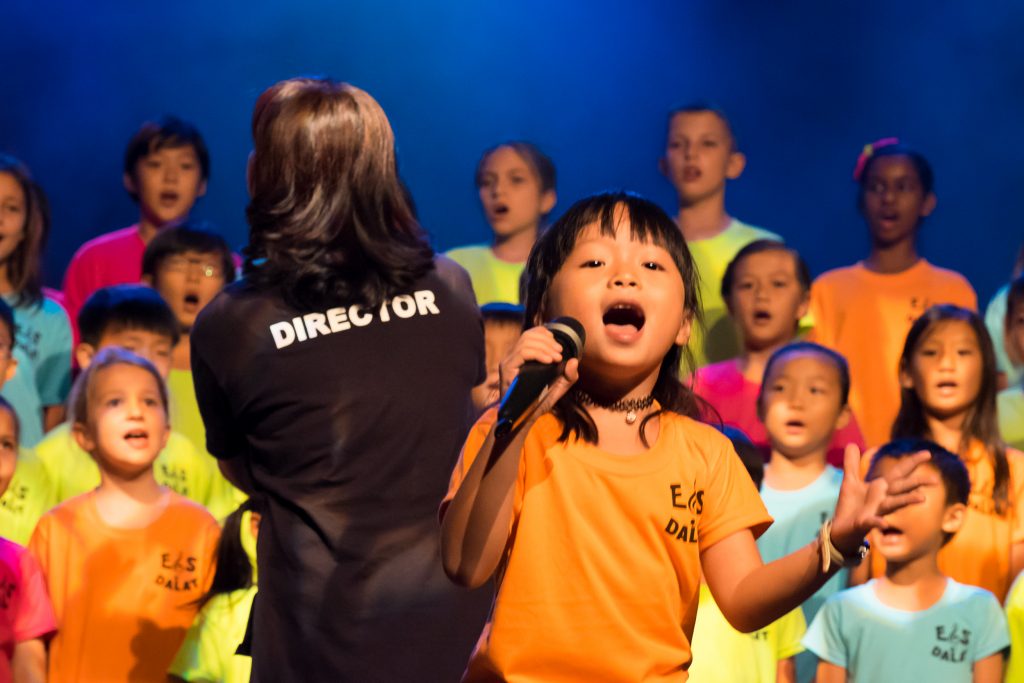 A Life of Caring and Sharing: Alumna ChanMi Kim (2011)

When ChanMi Kim came to Dalat as a seventh grader, it was one of the biggest turning points of her young life. For the first time, she was living in a new culture, separated from her parents, and learning a new language.

ChanMi’s parents had moved from their home country, Korea, to work in another country in Southeast Asia, so their daughters became boarding students at Dalat.

“I was extremely nervous and anxious,” ChanMi says. “Exhausted from the anxiety the night before, I remember falling asleep in my very first class at Dalat, an English class with Mrs. Gross. I barely understood anything in that class.”

“[High school] was the time when I grew the most in my personhood and when I had the most sincere and pure love and reverence for God.”

In ninth grade, ChanMi’s heart was pierced with the realization that millions of people around the world were trapped in poverty and suffering. During a devotional time, her dorm watched a documentary that narrated stories of people living in terrible conditions. Convicted and inspired, ChanMi gathered a few friends who shared the same vision and founded the student-led branch of Care & Share, which sought to serve the community and affirm the dignity of every human being, regardless of their socio-economic status.

ChanMi and her team began the tradition of No Uniform Day to raise funds for people in need in Dalat’s neighborhood. They also regularly visited the Penang Home for the Infirm and Aged, bringing their energy and joy of life to those who lie all day with little to look forward to. 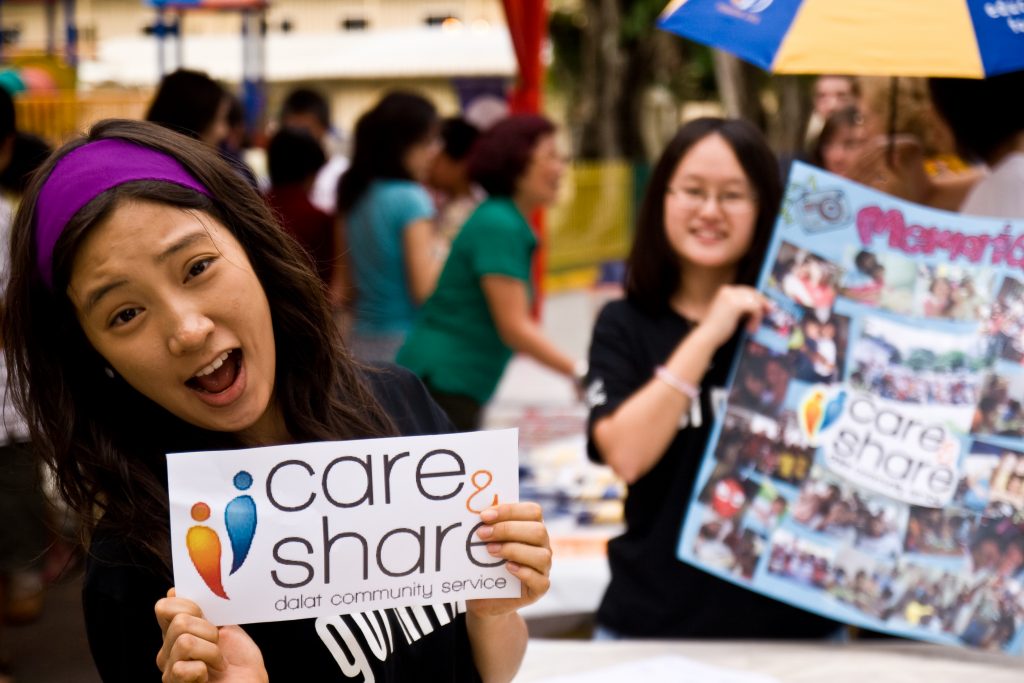 “Many of us took the chance to share the gospel with them,” ChanMi says. “Only God knows what eternal difference it made. They were mere raw words out of our mouths, but still the living word of the God.”

The experience of leading Care & Share was life-changing, ChanMi says. “It not only exposed me and my schoolmates to the stories untold in our neighborhood, but it also taught me long-lasting lessons about leadership, working with people, and practices and theologies of serving the Kingdom. I am so grateful that Dalat gave me, a mere freshman, the opportunity, the space, and the trust to turn conviction into action.”

In 2011, ChanMi graduated from Dalat. She went on to Gordon College to study business administration and international development, completing her studies as the valedictorian of her major.

ChanMi was awarded an internship at the United Nations in the summer of 2016. Soon after that experience, she became an international markets analyst at EBSCO Information Services. She has a long-term goal to either make education policies or found a university in a restricted country.

“Unlike the students at Dalat, many around the world do not have the opportunity to learn critical thinking, problem-solving, and decision-making skills,” ChanMi says. “I believe that one of the biggest reasons malevolent and extremist regimes still exist today is because the people are not equipped to refuse the indoctrination and think for themselves.